This Rotterdam eating guide was published by Eat Out 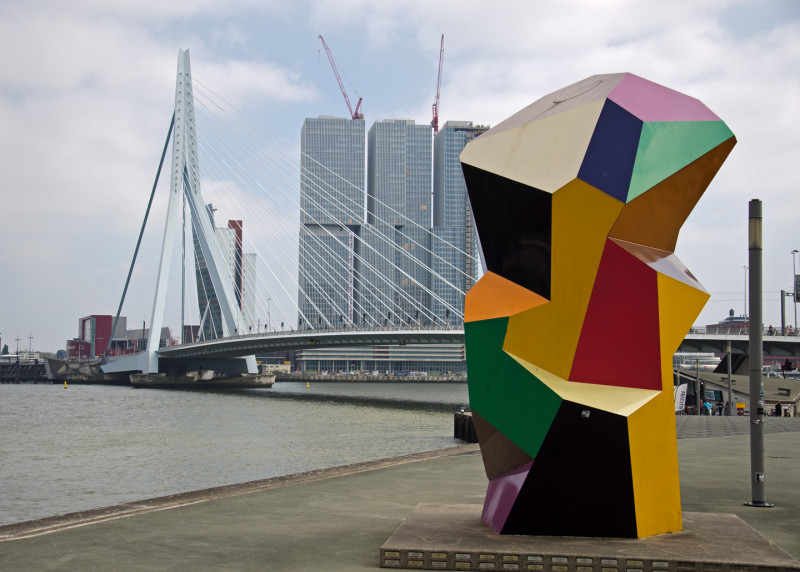 After a boat ride along the river Maas in Rotterdam, the largest and busiest port city in Europe, I make my way to join a queue in front of a nearby snack bar. For €2.50, I’m handed a cone of hot, golden fries or ‘friet’ served with mayonnaise, satay sauce and finely chopped raw onions. This particular Dutch favourite is known as patatje oorlog, or translated, ‘war fries’. The satay sauce represents a prominent feature found in popular Dutch foods – an intermingling of cultures transplanted from the early days of exploration and colonisation 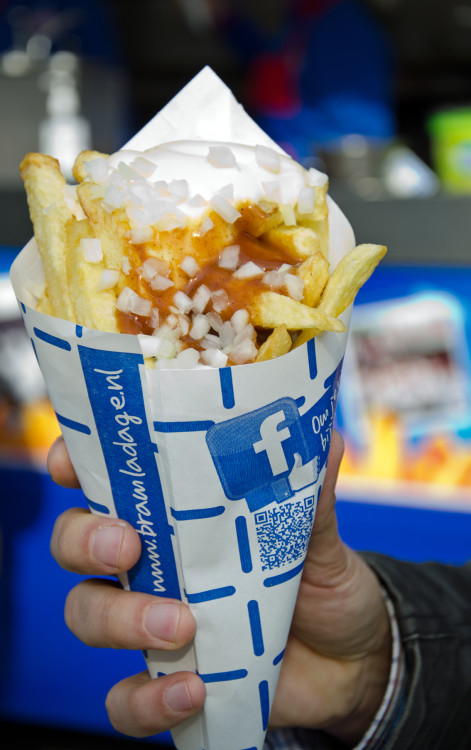 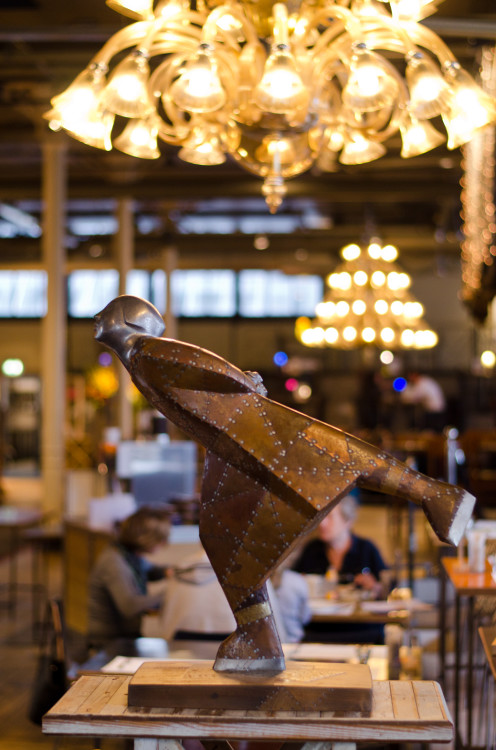 Today, Rotterdam is known as a relatively poor city by Dutch standards, but is a robust, multi-cultural mix of students, academics, artists and the working class.

Life in Rotterdam remains a far cry though from 1896 when thousands of Europeans fled religious persecution, and poverty via the city’s port, to seek a new life in New York. The Hotel New York, serves as memory to these emigrants as it was once the office building of the Holland-America line.

Today, the Hotel New York it is highly regarded by the locals for its large restaurant, and is well-known for some of the best bitterballen  – a deep fried round croquette made of shredded meat in a thick roux; it’s a popular bar snack served with mustard. 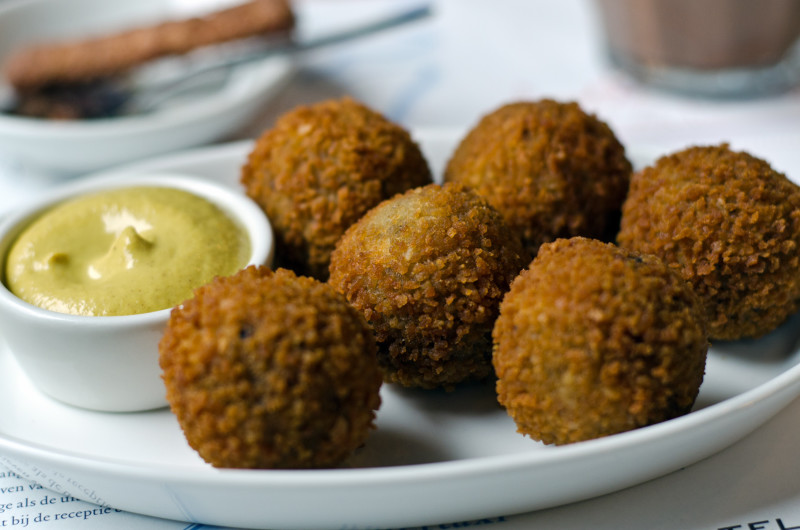 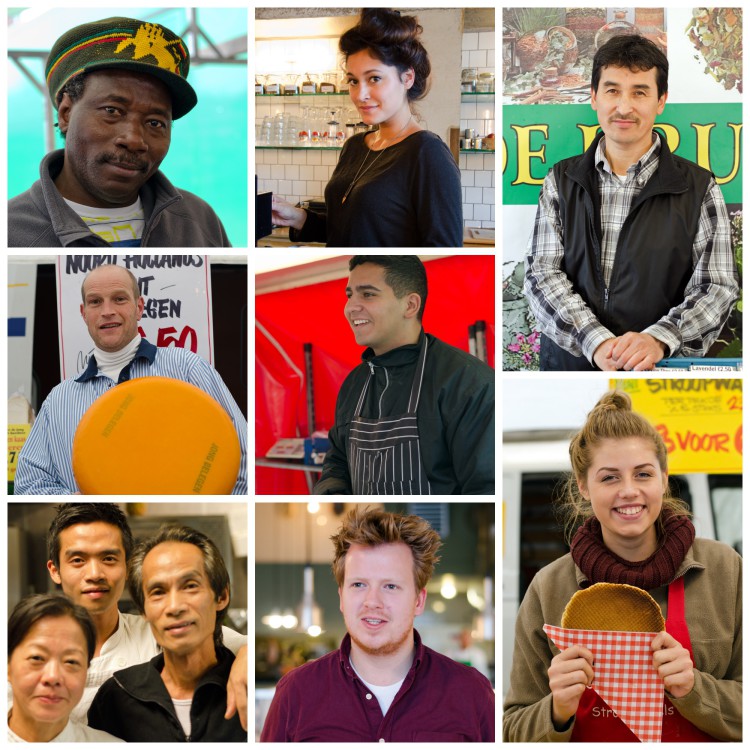 The best vantage point to get a feeling for the food of the city is to visit the markets. The Central City market covers an entire block and it is here that you can sample poffertjes (tiny crumpets) with icing sugar, broodje haring (raw herring sandwiches), fresh giant stroopwafels (thin chewy biscuits sandwiched with thick toffee) as well as friet, Chinese dumplings and loempia (spring rolls) and Surinamese breads. The latter are an indication of the diversity of the city’s population. The Afrikaanderplein market services the local ethnic populations, 25 % of whom are Muslim and you can find a variety of spices, vegetables, and baked goods here. 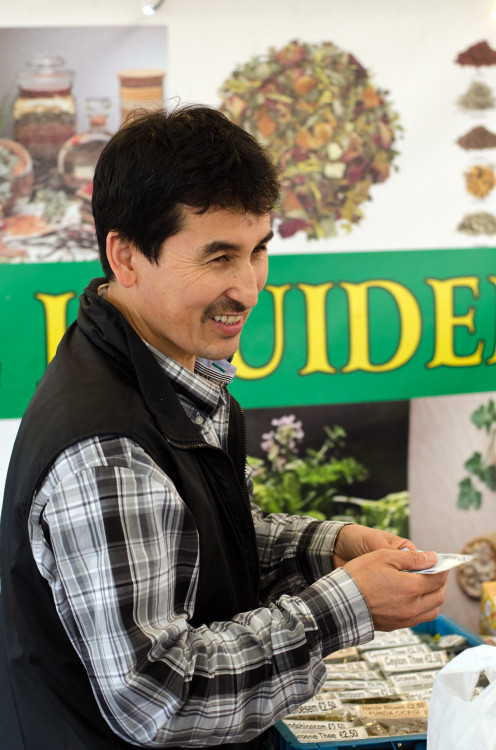 At Asian Glories, Jenny Fan Loh and her husband from Malayasia, run a lively restaurant based on Asian dishes, with the dim sum tasting menu being one of the most popular. It’s not uncommon to find the city’s chefs and those from nearby areas, relaxing here on their days off. Jenny joins me after service with a glass of wine and a boisterous laugh, and shares about the journey that brought her family to Rotterdam. I gather that though it is hard to be so far away from beloveds and an easy supply of her favourite ingredients, her family has integrated into the Rotterdam way of living. 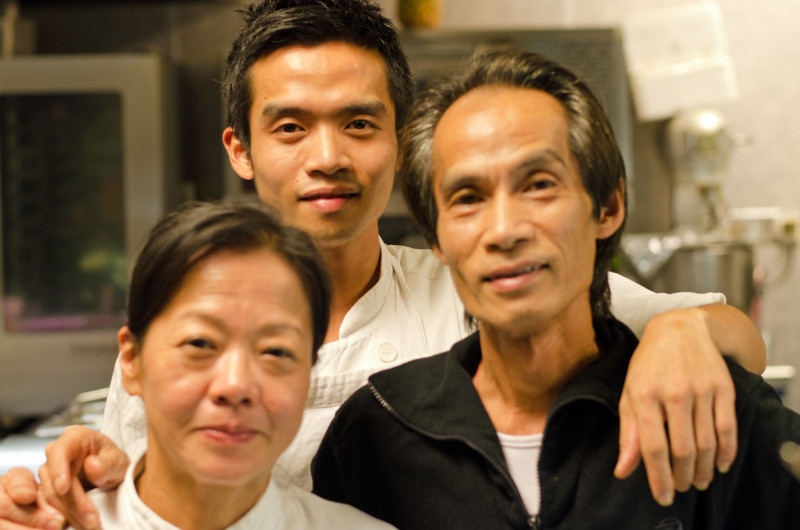 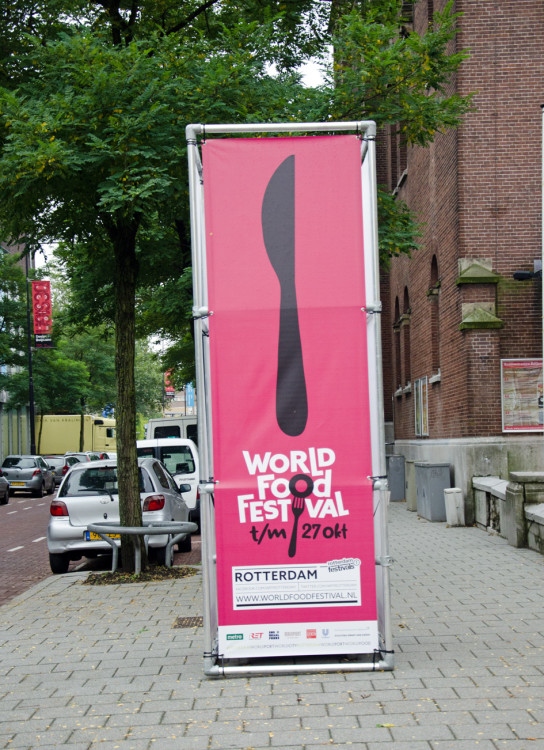 The World Food Festival recently held in the city over a month, brought together some of the country’s best innovators, chefs like Jonnie de Boer of Michelin 3 star de Librije and renowned eating designer Marije Vogelzang. The Future Food House was built to give attendees an oportubity to reflect on the future of food, a concept many of us are far removed from. Talks, films and sets to immerse the senses in old tecchniques and methods of food preparation popped up around the exhibition. 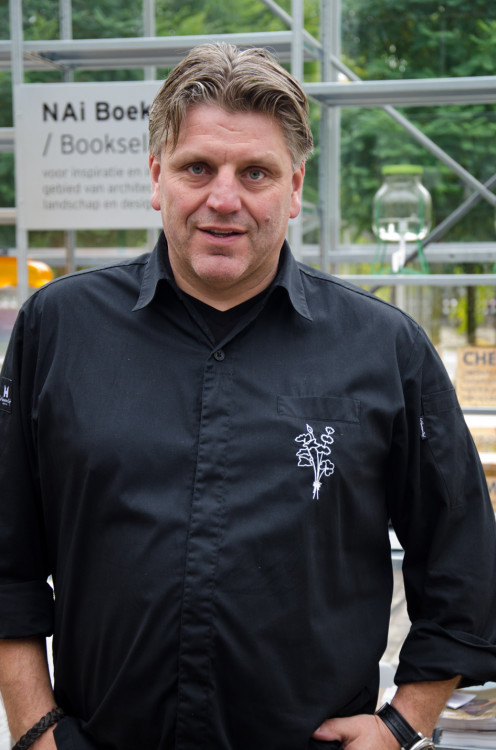 This is where I first meet Vogelzang, to chat about her philosophy and her upcoming visit to the Spier Secret Festival in Cape Town. 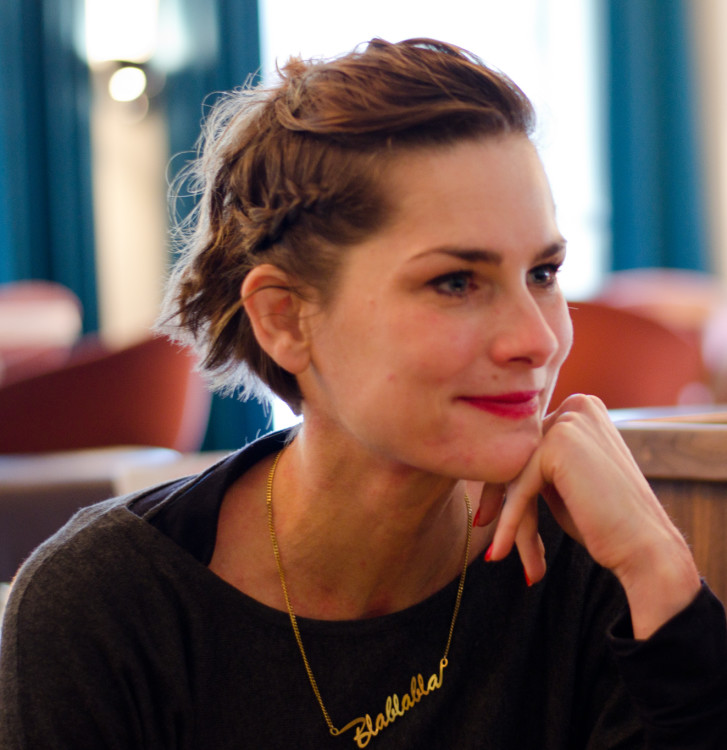 Chef Jim de Jong caused quite a stir in the city, when at the tender age of 21 he opened his first restaurant, a bistro called Die Jonger de Jong. A few years down the line, and some hard lessons learned, he runs a ‘bistronomy’ restauarant, simply called Restaurant de Jong, where his main speciality is herbs and vegetables. It’s worth mentioning that he is ony 25 years old. I opt for the vegetarian tasting menu and am impressed by the seaweed, flowers and local leaves used.

“Every single day, I open my copy of Michel Bras’ Essential Cuisine,” says de Jong. It is a testament to nature and paying homage to one’s environment, clearly a philosophy adopted by de Jong. 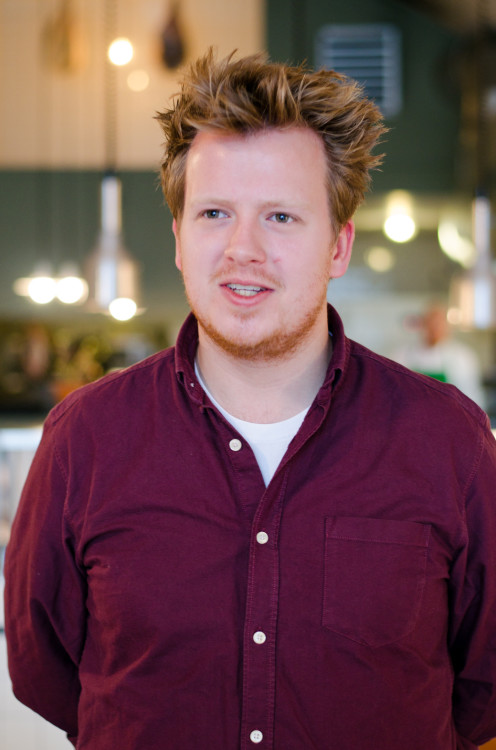 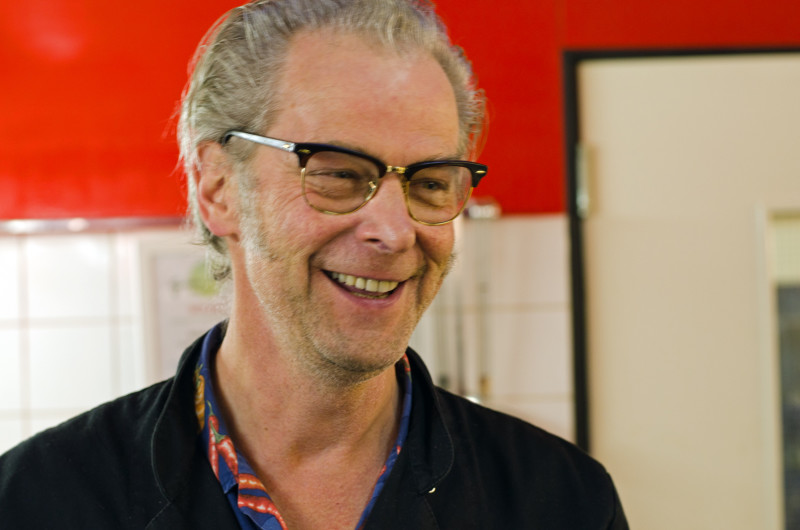 Paul van den Hoven, a former youth worker, started a sausage and charcuterie business Wild Vleesch, that he operates from a fully kitted ship docked on a canal in the city. 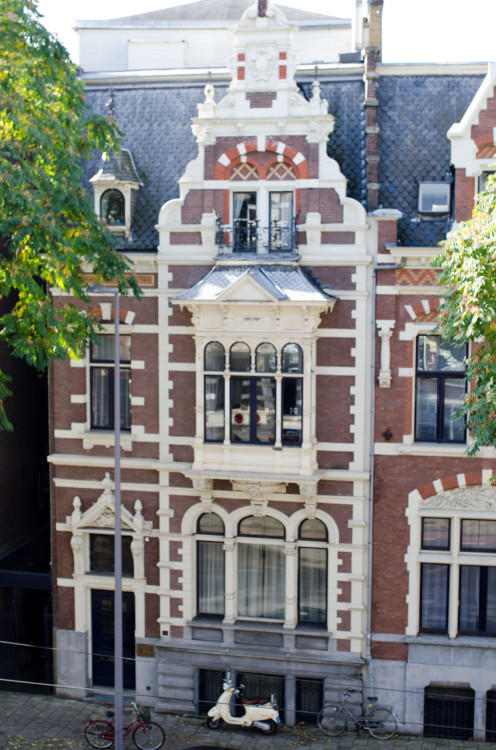 “We have 174 different communities living in Rotterdam,” he says, “I enjoy cooking with them, you get to learn a lot. I make specialty sausages for restaurants in the city and even experimented with a 150 year old recipe for a fish sausage, under the guidance of historian Ryntje Biljardt”

I leave his ship kitchen with a hefty smoked goose sausage that makes it all the way to Cape Town.

Rotterdam, while it can never have the appeal of picturesque Amsterdam, seems to have the hundred-fold flavours of the world wrapped in one city. 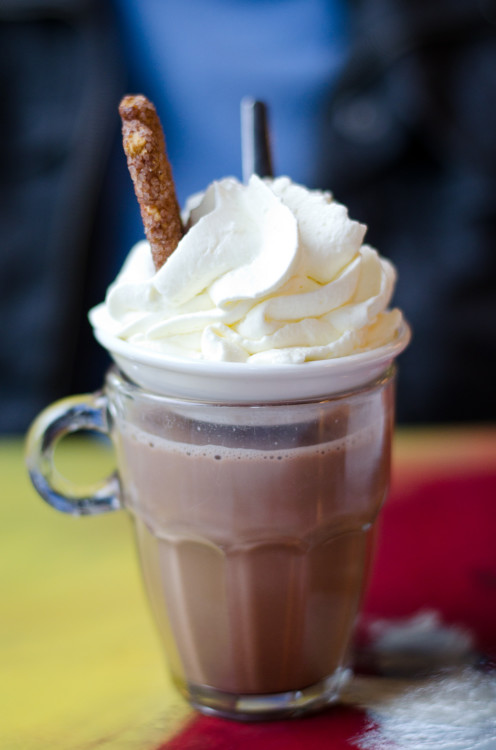 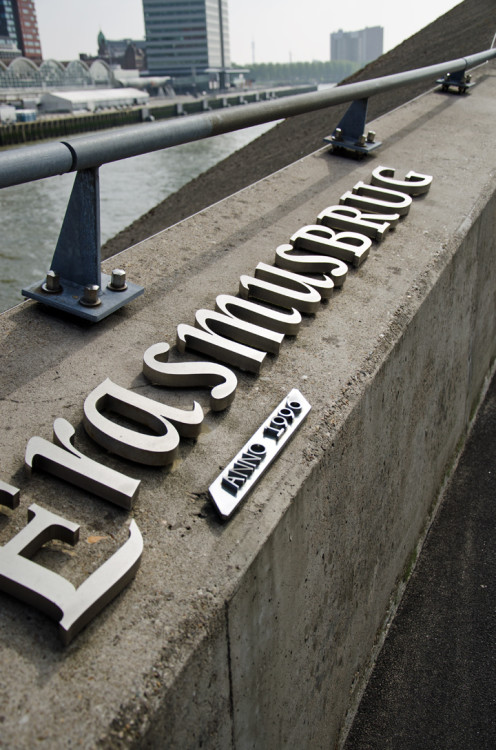 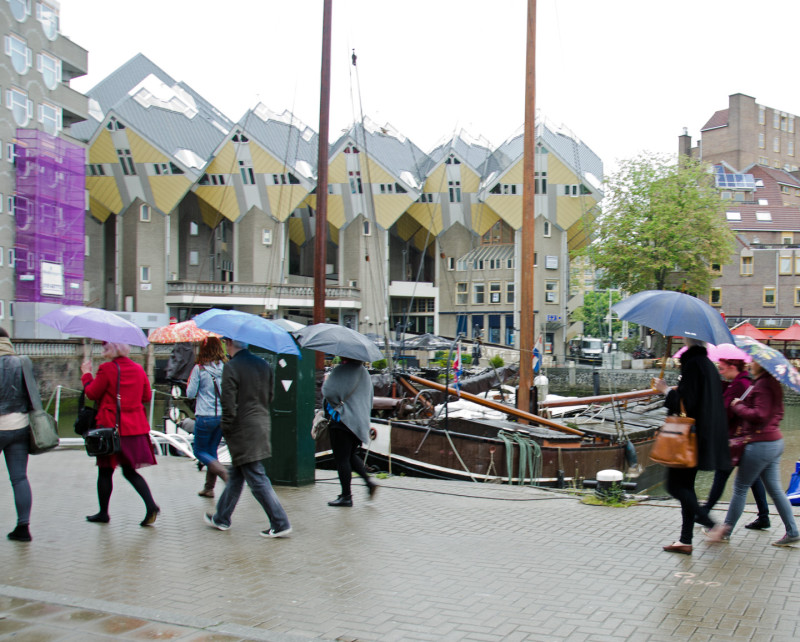 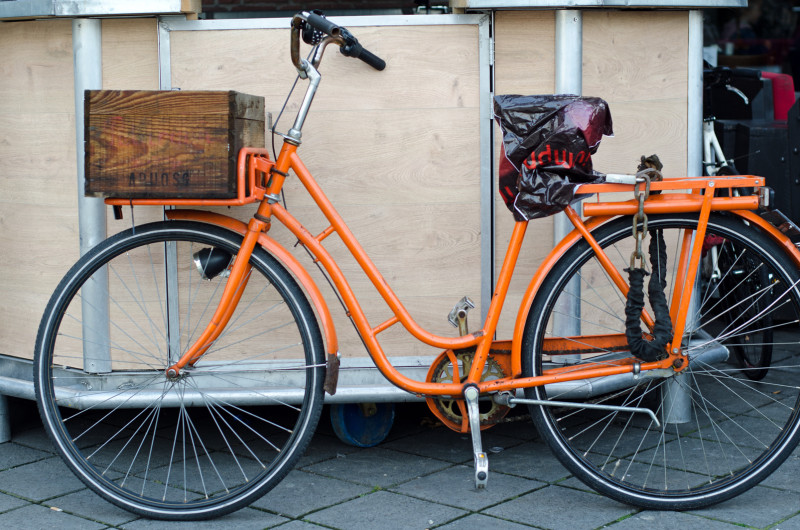 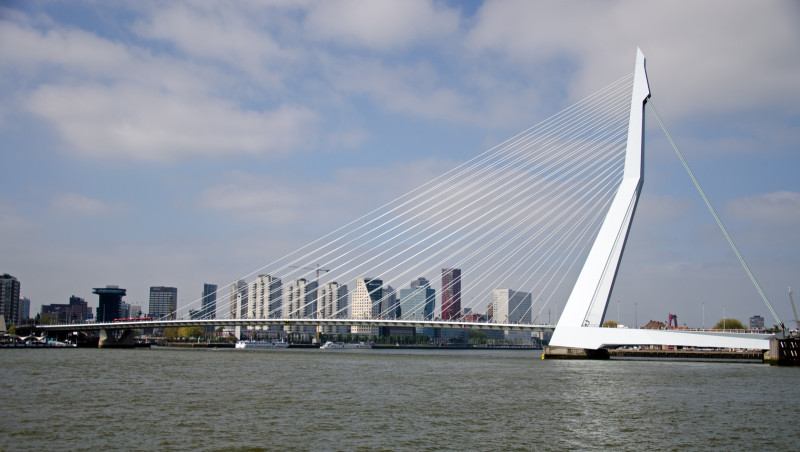 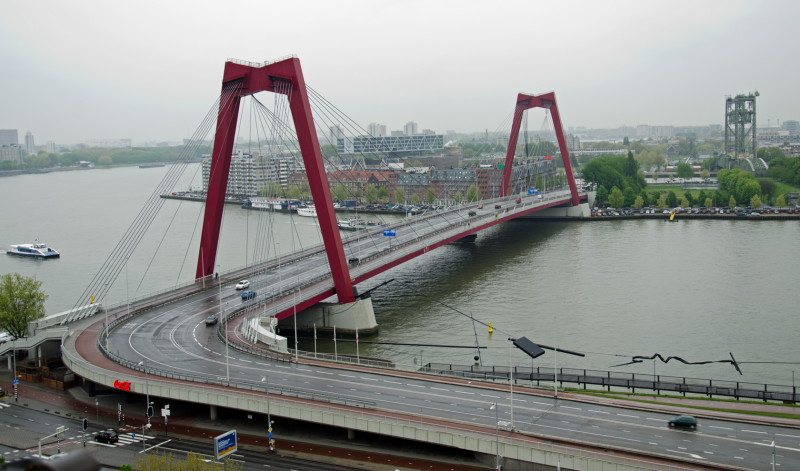 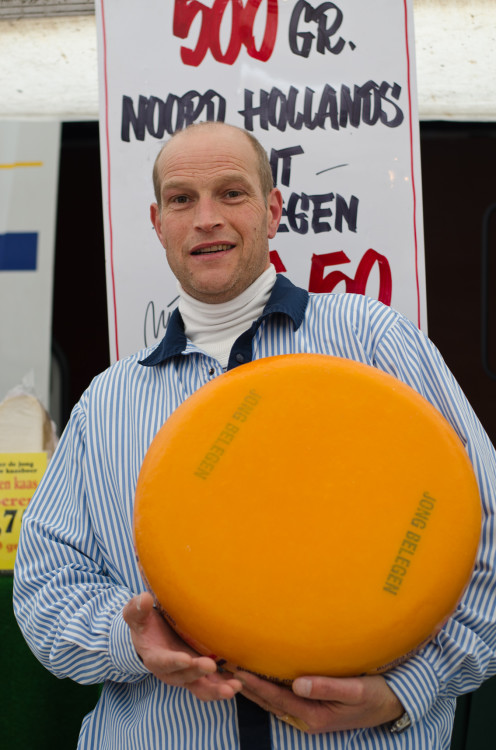 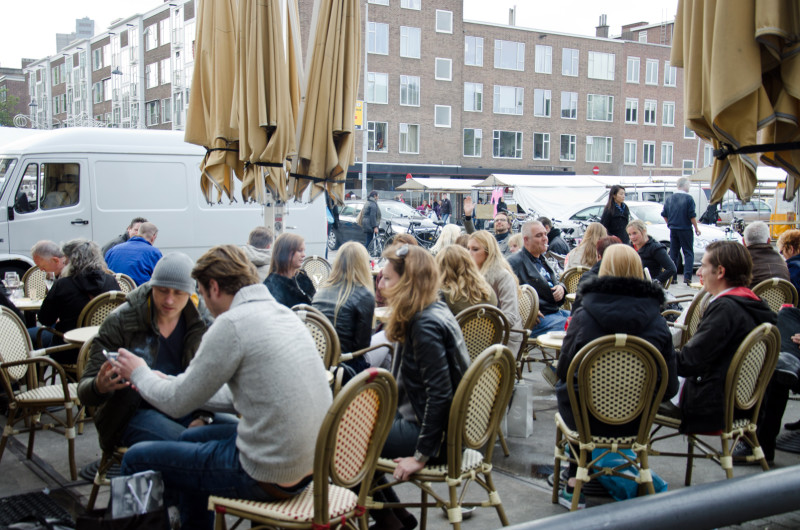 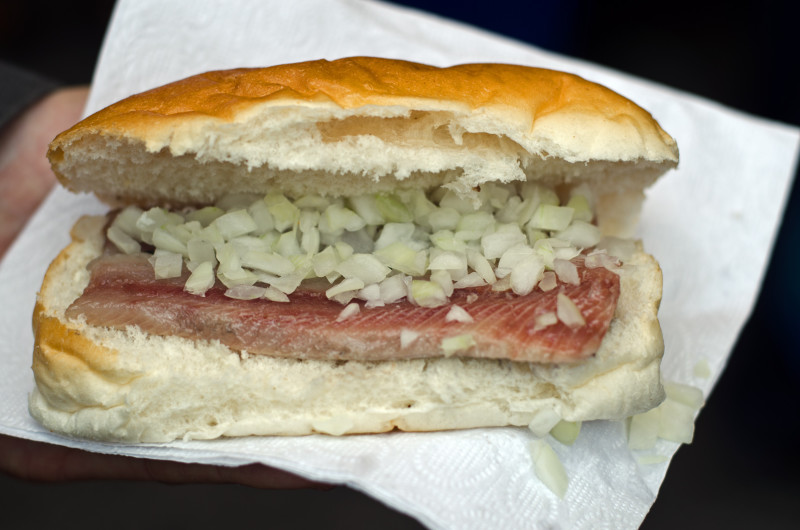 Disclaimer: I was a guest of Rotterdam Tourism for the World Food Festival. Food and the Fabulous retains full editorial control over the content published here, as always. Visit: http://www.netherlands-tourism.com/rotterdam/