What to Eat in Barcelona

What to Eat in Barcelona – 5 Classic Catalan Dishes to Try

Want to know what to eat in Barcelona? Don’t miss this guide to five iconic Catalan dishes to try while in the city and where to taste them. For Fine Dining Lovers, 11 September 2015. 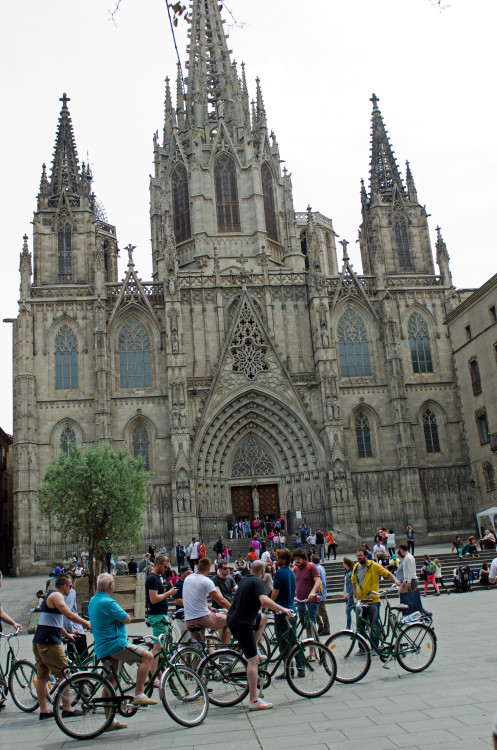 Catalonians, and those who have come to call Catalonia – and one of its four provinces Barcelona, Girona, Lleida or Tarragona home, are extremely proud of the region’s cuisine. As the main producer of pork and pork products in Spain, and hugging the Mediterranean coast, abundant in sea life, you can expect a rich and varied menu in Catalonia; much of the traditional cuisine consisting of simple, hearty fare. There are Michelin starred and lauded restaurants a-plenty in the region, but for a true taste of Catalonia, we spoke to Barcelona-based experts who revealed a few of the iconic dishes you should not miss. 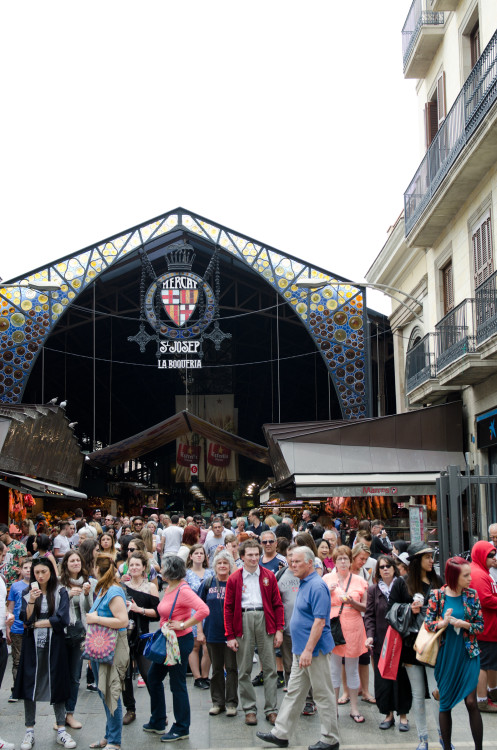 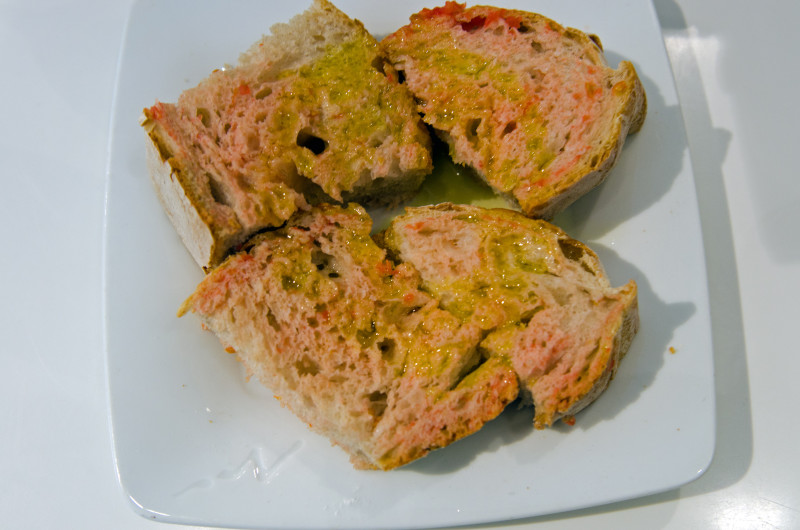 Marta Laurent Veciana (www.foreverbarcelona.com), one of Barcelona’s top city guides says: “Forget about bread and butter when you are in Barcelona. Here instead of butter we rub ripe tomato on our bread!” From hole-in-the-wall tapas bars to sprawling restaurants by the beach, you’re going to encounter the ubiquitous tomato bread at some point, and mostly, it’s very good. Veciana says that it’s eaten as a side dish and forms the base for ham toasties too. “We also rub tomato inside most of our sandwiches,” she says.  Some more traditional restaurants, Veciana shares, bring the bread on one plate, and a few tomatoes and garlic on the side, a DIY tapas kit, so to speak. Veciana advises: “Garlic is optional, and must be rubbed first when the toast is not soggy with tomato yet.”

If you’re visiting anytime between December to March, you’ll likely find locals hunched over barbeques on which large spring onions are lovingly grilled. Veciana says they’re usually served in portions of 12 to 20 units “You need to first peel off the charred skin before dipping it into this wonderful sauce made with nuts and local dry sweet pepper. Next, holding the onion by its green leaves, you aim the dripping white end of the onion into your mouth. It’s kind of messy, but it’s loads of fun,” she offers.

This is a comforting traditional countryside dish made of grilled pork sausage and served with a side dish of sautéed white beans. The best Catalan beans for this dish are Sant Pau or del ganxet, says Paula Mourenza, a guide who leads walks with Culinary Backstreets Barcelona (www.culinarybackstreets.com) 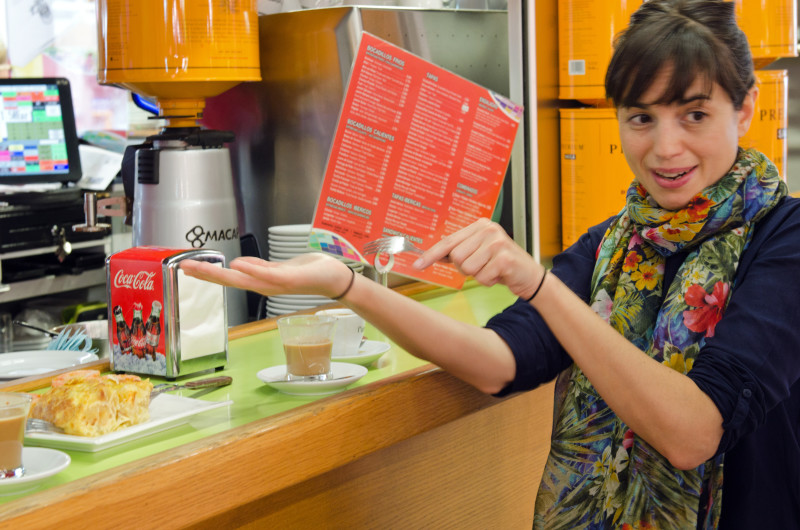 As it is around Portugal, cod remains one of most popular fish in Catalonia, says Veciana. “Once salted it can last for ages without going bad, but you only have to de-salt it in water to use it.” Cooked simply in olive oil, paprika and garlic is one of the most popular methods of preparing cod in the region. “Simple, yet delicious,” Veciana says. Check out for this at the stalls at the city’s most famous food market, La Boqueria. Mourenza prefers modern interpretations of the dish. “Look out for variations of bacallá a la llauna or bacallá al allioli or similar. I love the innovative cod plates inspired in the classics,” she says.

“If you’ve already tried paella, you should try fideuà,” Veciana says. It’s said to be Barcelona’s noodle version of paella. While the dish contains less seafood than paella, the good news is that it’s already shelled. “Less work for you!” she adds. Fideuà is served topped with lashings of aioli. 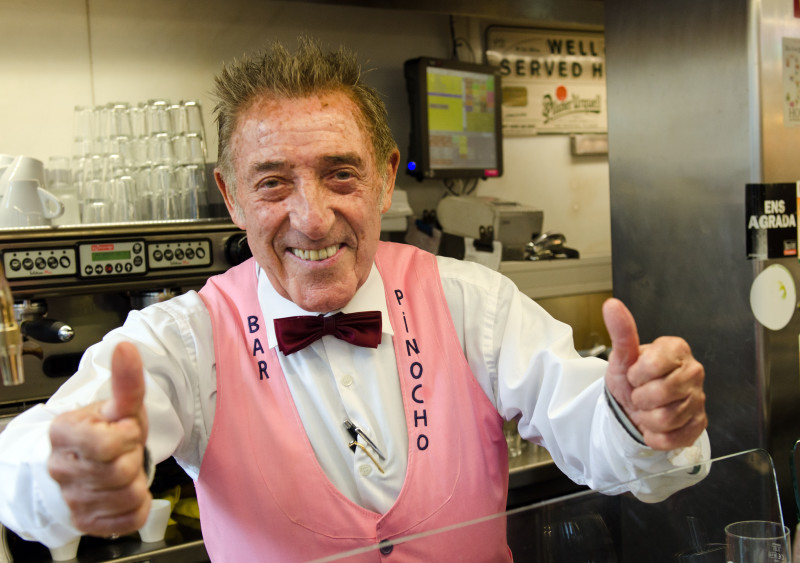 Mr Pinotxo, a beloved character at the La Boquiera market 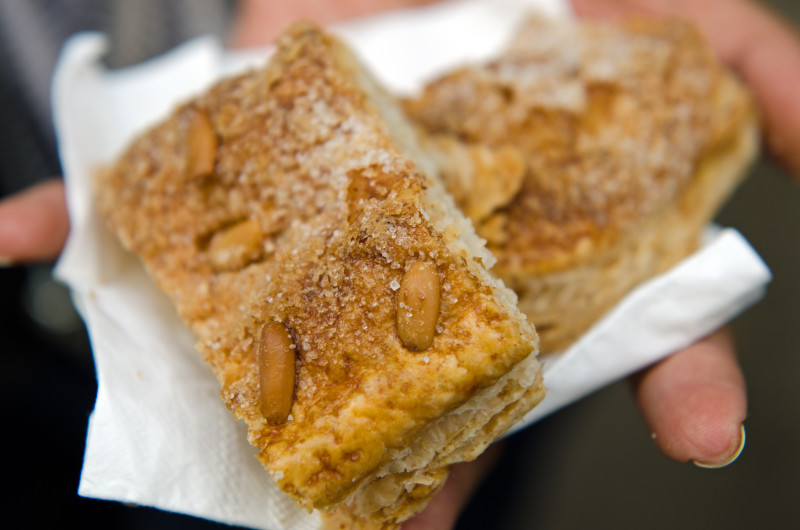 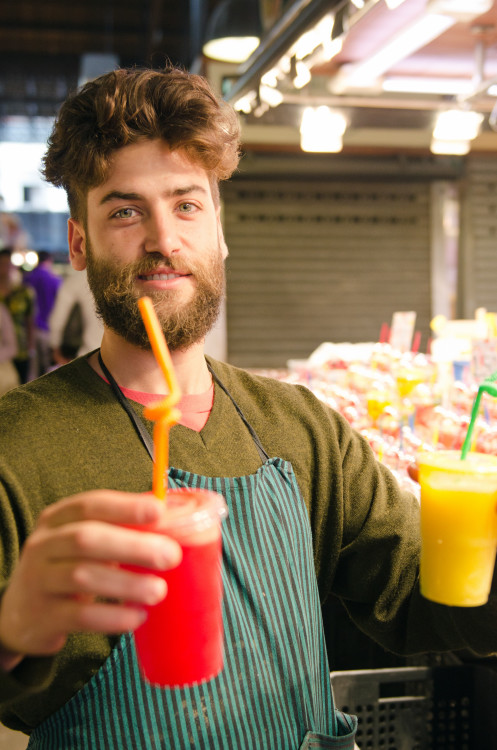