The Interesting Journey of Curry

The Interesting Journey of Curry – how curry travelled the world 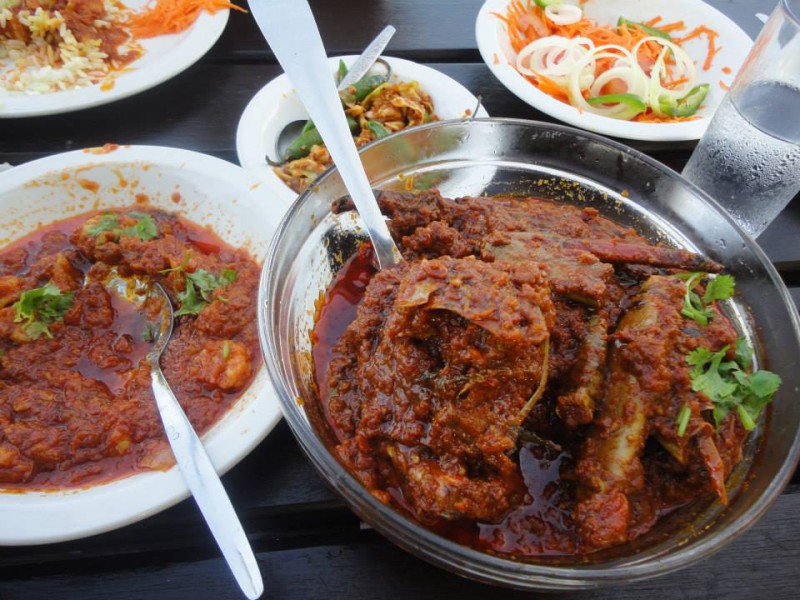 What constitutes an authentic curry?

Every accomplished cook would like to believe that the curries, biryanis and soups served at home, recipes passed down from great-grandmothers or from carefully collected magazine recipe columns, are authentic. The reality is that every well-known Indian dish is the result of a long and complicated history of invasion, fusion, emigration and circumstantial adaptation. This is a brief summary of the interesting journey of curry. 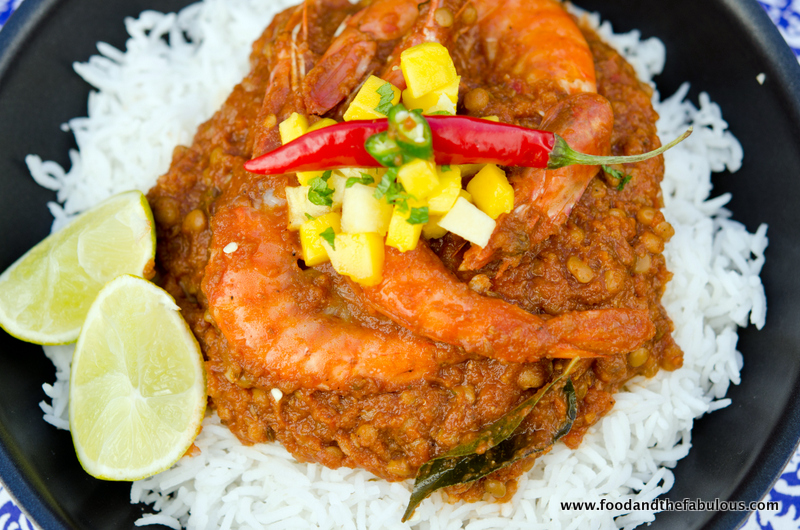 The evolution of the word Curry

There is in fact very little ‘authentic’ food resembling the original dishes from India in much of the world, including the majority of South African Indian recipes. Surprised? Let’s start with the word “curry”. The very idea stems from the British who, while in India during their rule, grouped all spicy sauce and gravy-based Indian dishes under the label. Whereas Indians would have referred to certain dishes as rogan josh or quarama (korma), for example, the British called them curry, a term they picked up from the Portuguese, who called the broth-based dishes “caril” or “carree”. This, the Portuguese adopted from the south Indian (Kanadan and Malayalam) word “karil” which referred to seasoning spices and some sautéed dishes. In Tamil at the time, the word “kari” referred to these seasonings. And thus, karil and kari eventually became curry – the generic term we use today. The dishes evolved, tempered to accommodate the tastes of British masters by their servant cooks.

While every Indian and Anglo-Indian household during the time of the Raj would have had a heavy flat grindstone (one that many of our grandmothers used), when curry crossed the seas to Britain, blends and pre-mixed curry powders replaced grinding and roasting as was done in India. By the 1850s curry was firmly established in the English culinary landscape.

Want to make your own garam masala? Easy: click here for my recipe 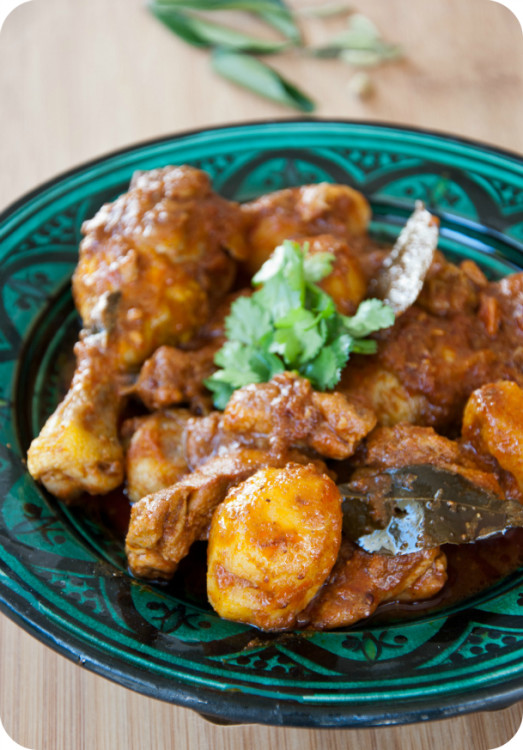 Curry Quest – Did you Know?

In Curry – A Tale of Cooks and Conquerors (Oxford Press), historian Lizzie Collingham sets out the complicated history of Indian curry – even up to the shores of Durban. The bottom line it seems is that everything we know about curry today has arrived here through many cooks stirring the pot. 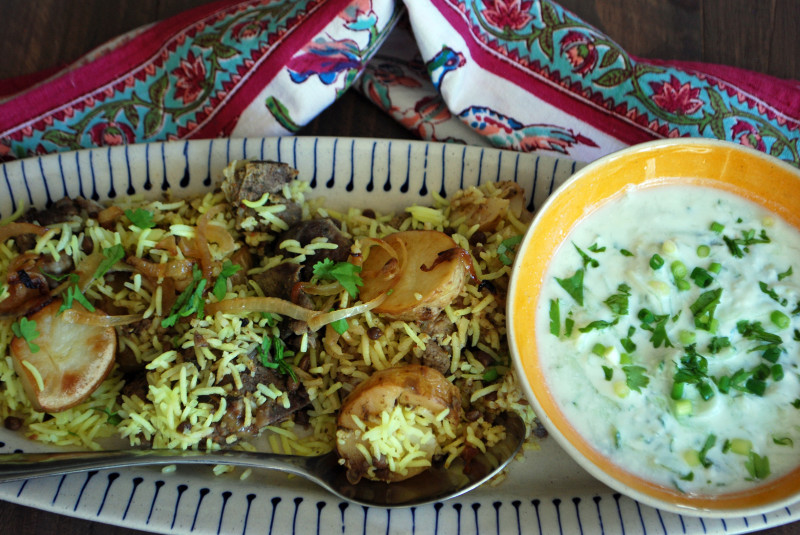 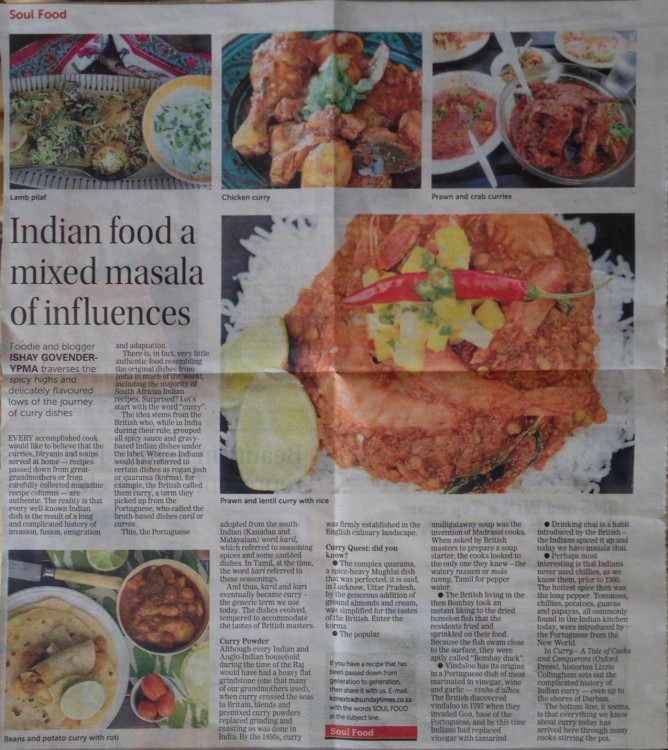